The following breaks down our traditional, in-person murder mystery games to our new virtual format. 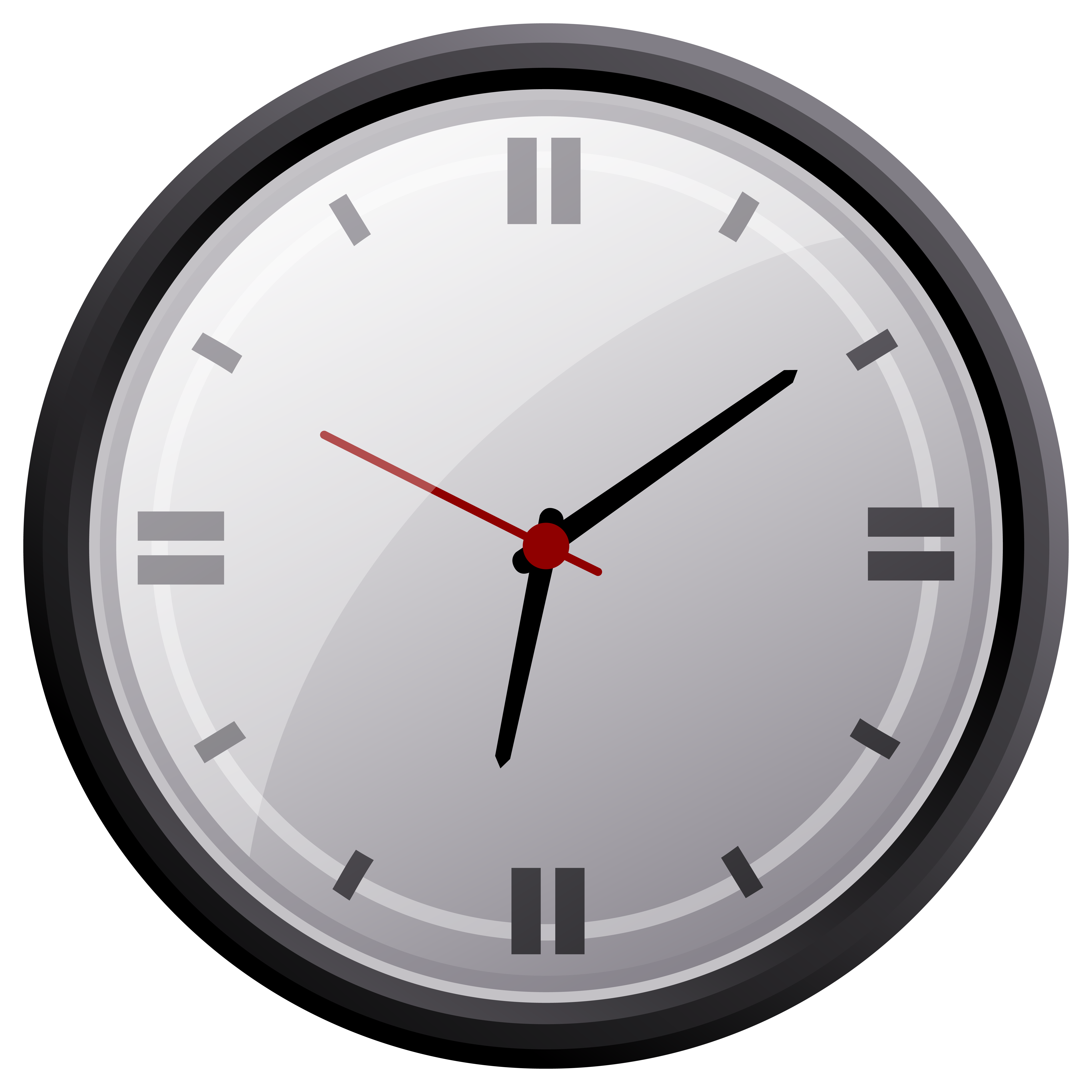 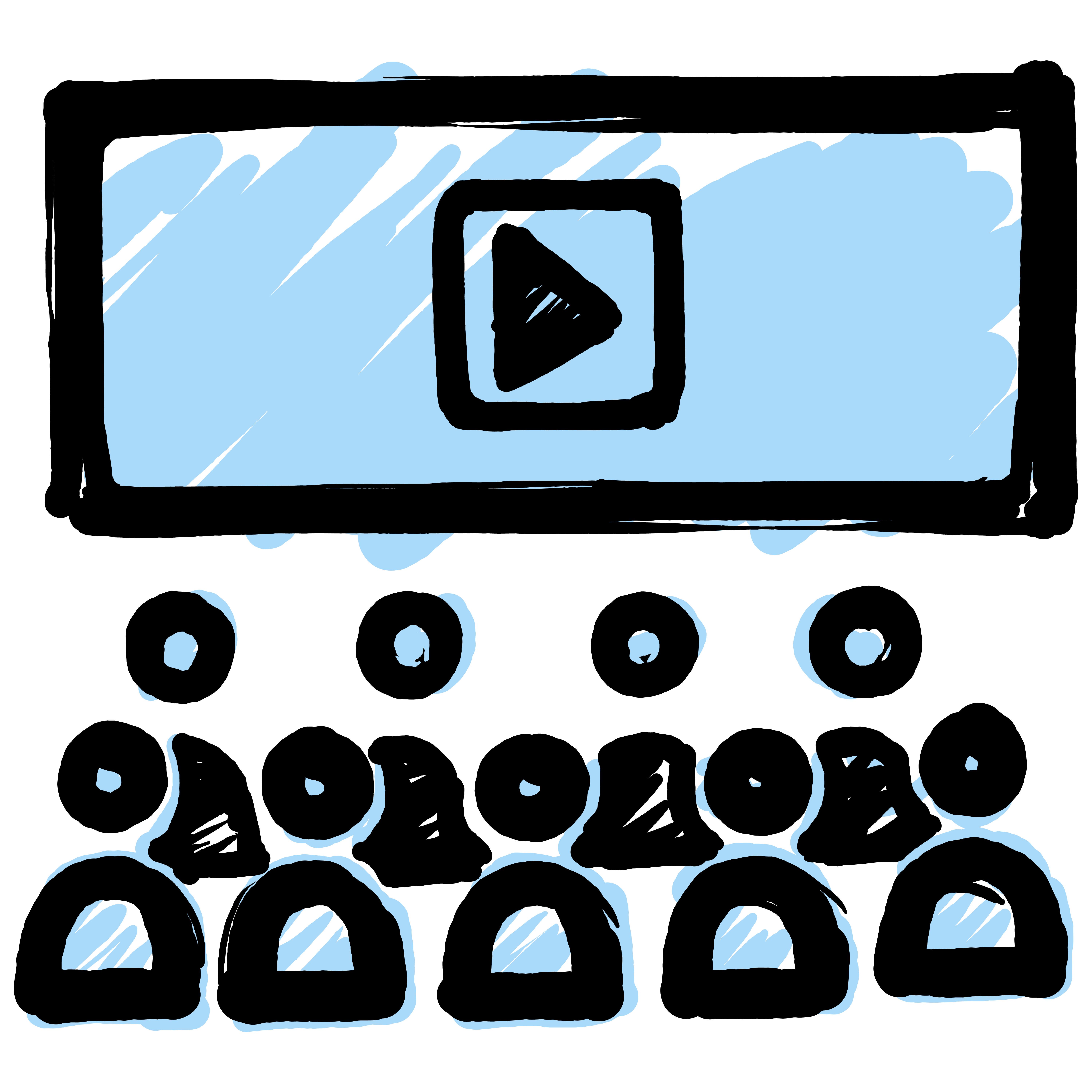