Imagine this - you've invited your crazed lover friends to your Valentine's Day celebration, but this year, your party could hold a new, rare & exciting set of twists and turns.

Here is what you need to do:

It is time that you give your loved ones a night to remember. By hosting this exciting mystery party, you'll enjoy mischief and malice while sifting through the simply innocent and obscenely guilty characters.

Voted one of the most romantic cities in the fictional world, it's time to take a journey to Amorville. In this town, beautiful rose bushes line the sidewalks and release softly perfumed petals that kiss the cobblestone streets. Delectable chocolate shops, vintage bookshops full of romantic reads, and the world's best day spas are scattered throughout the city.

Here's what is going on in the lovely city of Amorville right now:

Are you intrigued yet?  Watch the game trailer:

The following is a list of the lovely character roles in the main game of 'Til Death Do We Part:

Important Note: the host is able to pick and play any character.

Hanna Heart is the energetic cheerleader for the St. Louis Lambs Football team! Hanna was the most popular girl back in high school. For this reason, she’s used to getting her way. At times, she can be aggressive and is willing to do whatever it takes to get what she wants.

Harry Heart is the heartthrob quarterback of the St. Louis Lambs. He’s a handsome and charismatic man during his after-game television interviews and has gained quite the fan club. He’s also a perfect gentleman in every way – on camera. Off the field, however, he’s a lazy couch potato with the most appalling manners you’ve ever seen. It’s a mystery how Hanna lives with this ill-mannered sloth!

Details, details, details! If you’re speaking to Dr. Desirée Candyman, you better get ready for a plethora of intricate fine points and facts! This is one over-explaining scientist. She has dreams of becoming a famous comic and will perform her standup comedy routine for anyone with an open ear and extra minute.

Dr. Ador Candyman prefers to stand back in the shadows during social gatherings as his exceptionally high I.Q. makes him sensitive to his surroundings. Ador is paranoid. Rumor has it he believes the government is spying on him! Most people will placate Ador, as they are too afraid to argue about his conspiracy theories.

Rose Darling owns The Fancy Florist floral shop, which is the most popular floral boutique in Amorville. Rose is an infamous drama queen, so get some tissues ready for this emotional diva! Choose your words carefully around her if you don’t want to make her cry - or worse – throw a tantrum!

Hershey Darling owns the Charming Chocolate Shop which is next door to his wife’s floral store. Like his better half, Hershey is an obnoxious drama king who constantly looks for a reason to throw a fit. Touted as the most talented candy maker in the world, the residents of Amorville flock to Hershey’s store each day to get a taste of his latest confections!

Honey Dew is the brains behind the Dew Farm located on the outskirts of Amorville. Honey keeps the farmhands entertained with her constant rhyming and isn’t afraid to pick up a pitch fork and work as hard as her crew! What Honey says goes on the farm and everyone knows it!

Gunner Dew is the brawn behind the Dew Farm. No stranger to hard work – this farmer’s up at dawn and works until dusk! You’d never guess that Gunner is a romantic poet who spends his free time at the Living Poet’s Society gatherings reciting love poems! Gunner also loves to impersonate the animals on the farm! His goofy behavior can make a room turn awkward.

Myrtle Love is a recently-retired perfume counter salesperson. Myrtle is judgmental of others and is notorious for passive-aggressive behavior. As expected, perfume sales have sky-rocketed at Blamey’s Department Store since she retired! Myrtle also has an intense fear of germs so getting too close to her is out of the question!

Senility is Eugene Love’s middle name! Eugene is a retired candy maker and an incessant practical joker. This grandpa can’t be told what to do. Some say he’s not senile at all…he just wants to get away with anything and everything!

Lovey Huntsman is a gregarious executive for Shanel Perfume. Beware – she’s known to act a bit loony on occasion! From suits to shotguns, Lovey and her husband are avid big game hunters! This is one fragrant hunter that loves to dance if she hears music, so get ready to cut a rug with her if you’re in arms reach!

Carey Huntsman is known for his perfect etiquette and literary proficiency. An avid big game hunter in his free time, Carey spends his days as the overbearing Vice President of Marketing for Ballmark Greeting Card Company. 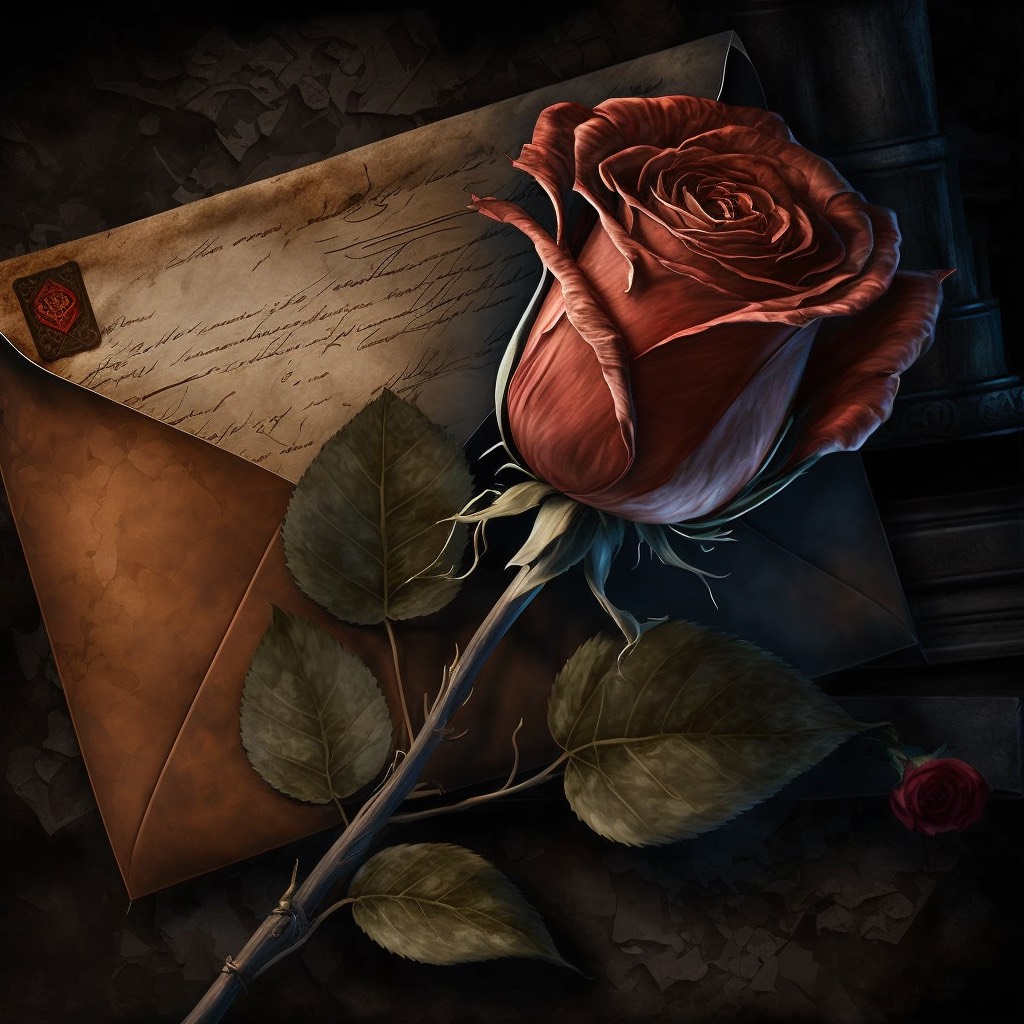 
Fun Add-ons for an Amorous Party

1000 Silk Rose Petals, V-Day Balloons, and Stringed Hearts for under $20

Time to get started with planning your lovely party for Valentine's Day.  Head straight to: