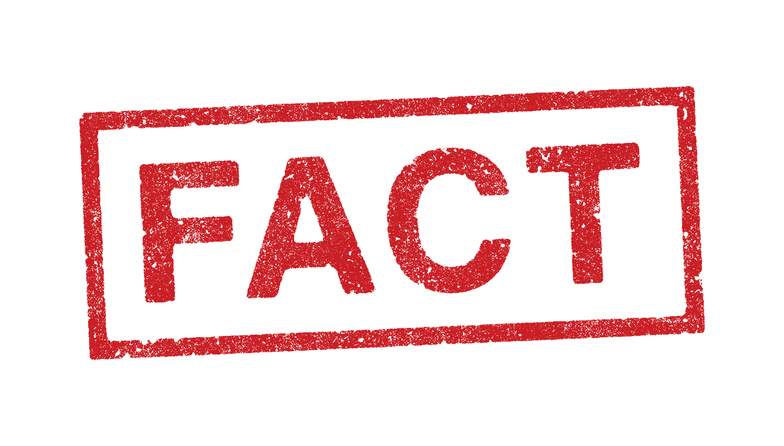 So you have a hunch someone is lying? Critically assessing factual evidence is undoubtedly the first step to logical deductive reasoning. First, consider critically assessing why you have the suspicion. In deduction, knowledge is king. When new information is presented to you, it could change the facts of the entire story. Therefore, it is best to check every ounce of information available, even when it is subtly in the background.

According to Watson, Sherlock’s partner and roommate, he had his limitations in knowledge.

2. Theory can lead the case. 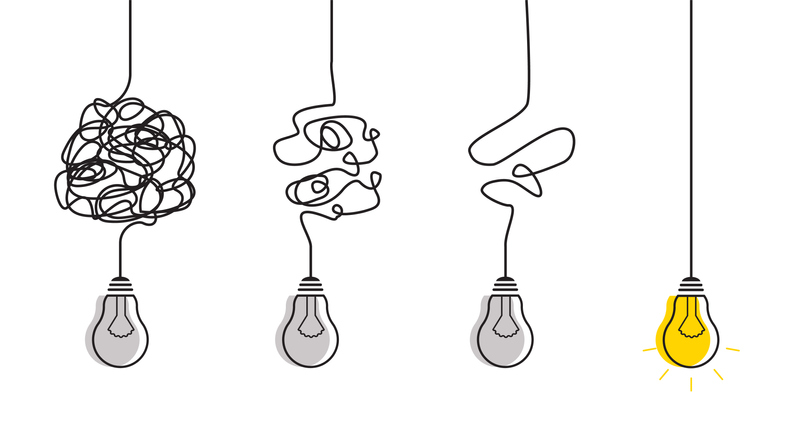 When we think of what happened, we start to develop ideas of what happened—we are often wrong, misusing information, and obsessed with our thoughts. The target of the flawless deduction is piecing together the irrefutable, valuable facts.

“What you do in this world is a matter of no consequence. The question is what can you make people believe you have done.” ― Arthur Conan Doyle

When we assume or mislead information, it can create false realities. Sometimes two pieces of information are seemingly related when there is a 3rd causal factor:

“Hey! I’ve been doing some research, and I found out that shark attacks and ice cream sales are directly correlated. Isn’t that interesting? As more people buy ice cream, they must have more sugar content in their blood that the sharks are attracted to!”

While these two pieces of information are directly correlated, they have absolutely nothing to do with each other. The truth why these two increase at the same time every year, is because of heat. This 3rd factor was not being measured, yet it is the actual reason for both increases.

The important thing is to learn the difference between a theory and the reality:

Learn the facts, then assess if there could be an additional piece of information that connects. How can you know if you’re onto a new piece of information? Can such a thing be measured? Instead of theorizing conclusions, theorize the possible measurements that may help the case.

Fortunately for us, people make mistakes. Sometimes we need to create a scenario that causes people to slip up. Think of what a particular person’s response might be to specific questions, accusations, or statements:

Although it is perfectly understandable to defend yourself if you’re feeling attacked, this approach often ensues with nuggets of new information. Defensiveness will escalate the conflict if the subject does not refute the response correctly or reveal something new.

Without hard evidence, we can hardly infer anything at all. But are we observing closely enough? Or do we simply need to measure the correct items? A lot of information is at our fingertips, and how we use it determines how skillful we are at logically deductive reasoning.