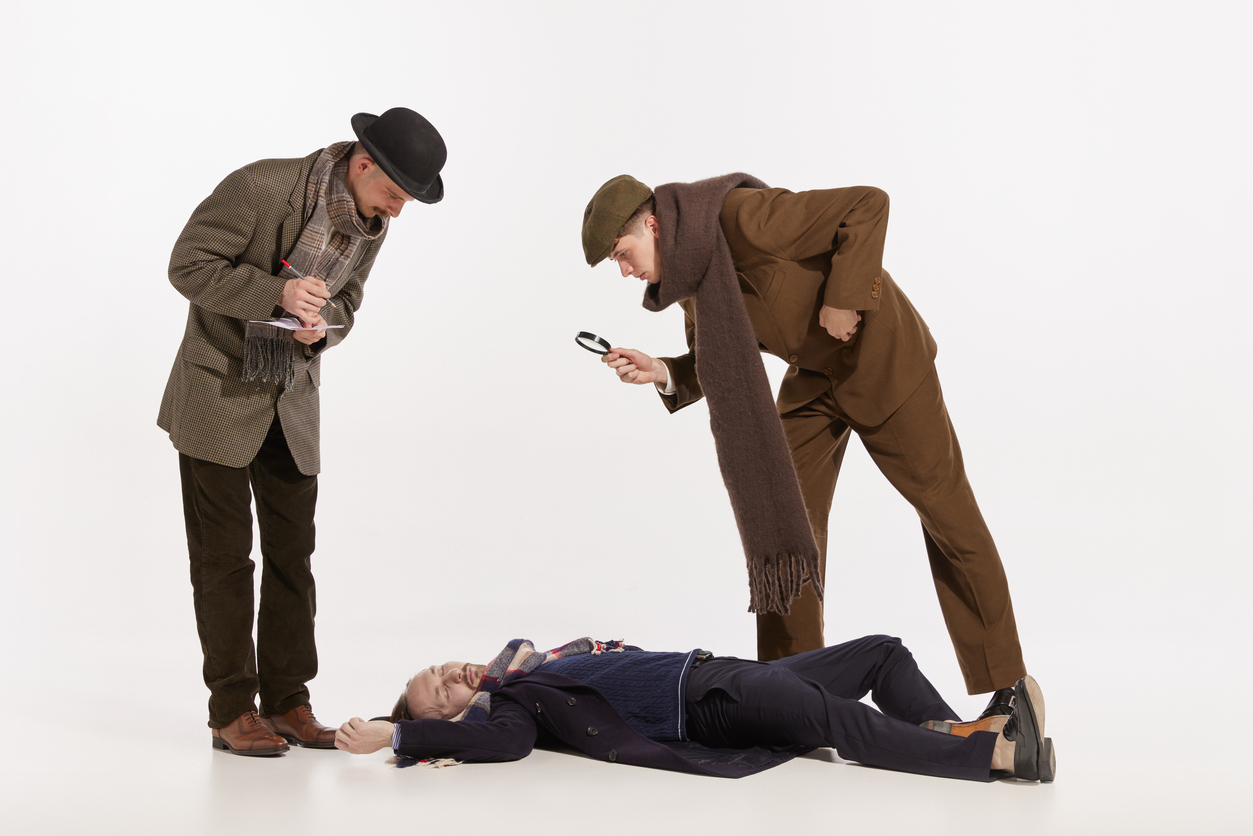 Next, select the most dependable players from your guest list. This will be your core group to play the required character roles in the game. Send an informal save-the-date just to these people, changing the date until you have found the perfect date for your party.

The next step is to choose a theme. Consider the decorations, costumes, difficulty rating, and the players in the group. For example, choose an over-the-top decade theme for a group of friends and a traditional masquerade ball game for a corporate event - although it would be awesome to assign the boss to the blue teddy bear character.

These are examples of the themes at My Mystery Party - there are over 100 themes to choose from.

View the sample game, host character list, game trailer video, and pre-game site, and verify that your guest list matches the number and gender ratio of the available character roles in the main game and expansion packs if needed.

Our downloadable games are instantly available upon completion of the order. A link emerges in the shopping cart. Click to download the PDF files and save them to your hard drive. Read the host instructions, print the printable file, and prepare the kit by cutting out the materials. If you have someone who is not playing, have them prepare the pages marked as spoilers so you can play along without knowing whodunit. Slip the clue cards into envelopes labeled with the character and round. Or, you can scroll and fasten with a ribbon or jute.

We also offer each theme as a party pack. This is a boxed set prepared by our staff as ordered. You can opt to make your kit spoiler-free so you can play along without knowing whodunit. Shop in the prop emporium at our selection of décor packs, awards, victim’s kits, and more.

This is an example party pack. This is the Hatter's Ball theme. 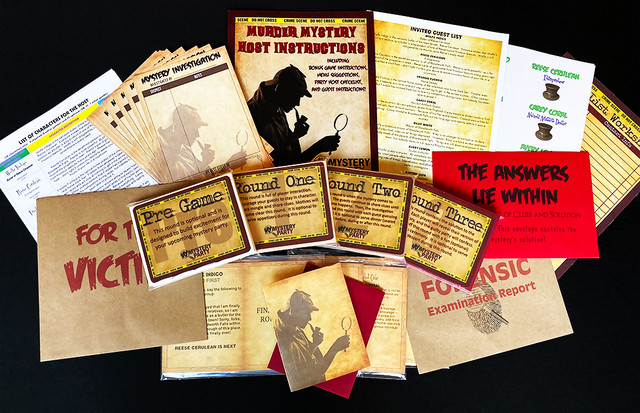 Host our games anywhere. A main party area with space for the players to mingle and have conversations is all you need. Of course, your living room or backyard is perfect. Or rent a private dining room or hotel ballroom. Whatever venue you choose, ensure there are restrooms and ample parking available. 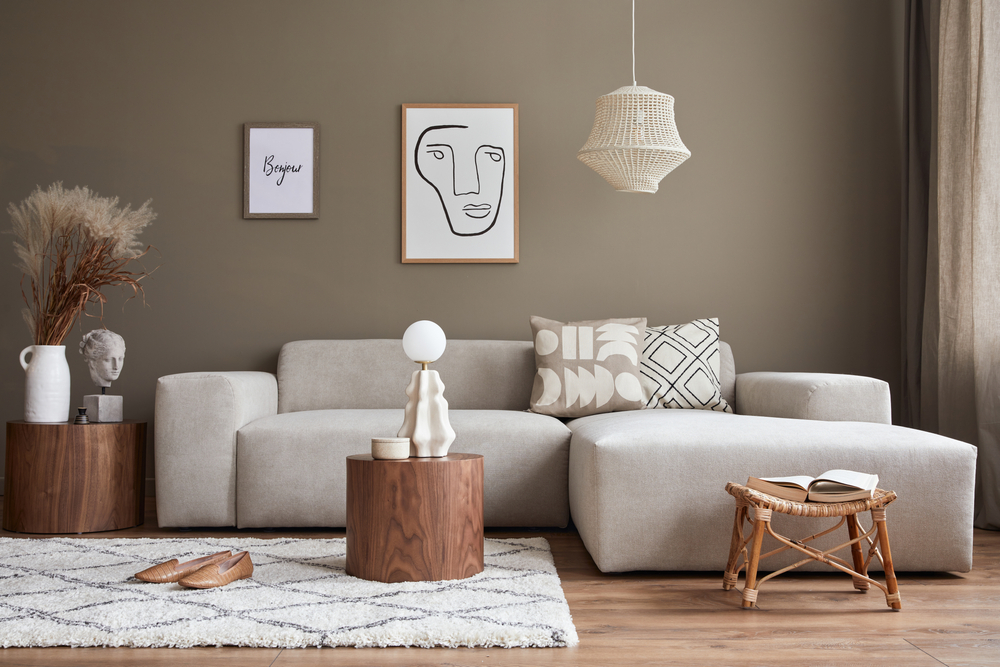 Using the host character list, the host assigns the players to their character roles and should also play a character in the game. This list designates the required and optional players. Optional players can be omitted or played in any combination. Read the bios and consider the suggested costumes to best match the players on your guest list.

On another note, the murderer or thief does not know they are guilty until the end of the game. Likewise, the victim players in the murder games do not know their role until it's time. The host doesn't need to know who these players will be, as they are within the required characters.

There are downloadable invitations on each game page with spaces to input the party details and character assignments. There is also a complete character list and link to your game's pre-game site. Then, you manage the RSVPs, ensuring your required spots are filled.

Serving dinner isn’t mandatory, but you should have some food offerings at your party. Offer anything from casual snacks to a formal sit-down dinner. Make a note regarding the food offerings on the invitation so your players can plan accordingly. 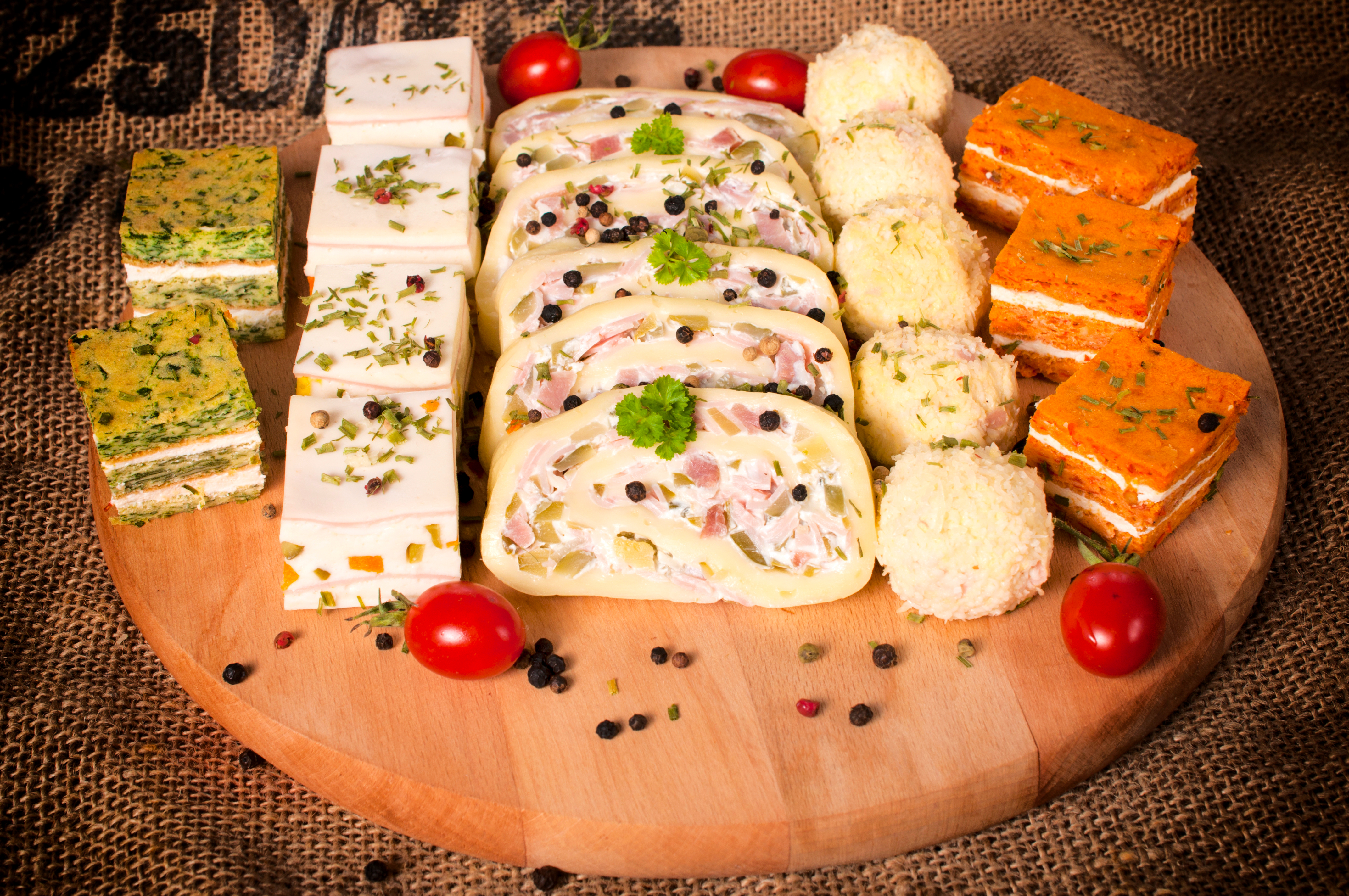 The games are sectioned into rounds. Round one is ideal for appetizers. If you plan to serve dinner, pause the game before you start round two. If you are preparing the food yourself, cook something like lasagna or a pot roast to be pulled out of the oven right on time. Round three is the perfect time for dessert. Another option is to order pizza, putting the game on hold when it's delivered. If you plan to enjoy finger foods during the game, offer mingle-friendly options so players won't mess up their clue cards. Therefore, avoid things like sticky-sauced chicken wings.

Our games are an experience that begins the moment you invite your players, and they access the pre-game player site at YourMysteryParty.com. Each game has an optional pre-game round that includes anything from event announcements to pre-game tasks that direct the players to contact each other with messages that kickstart the roleplaying. The pre-game builds excitement and reduces no-shows on your big day. Higher challenge level games will have expanded character bios and actual clues to the mystery on the pre-game site. 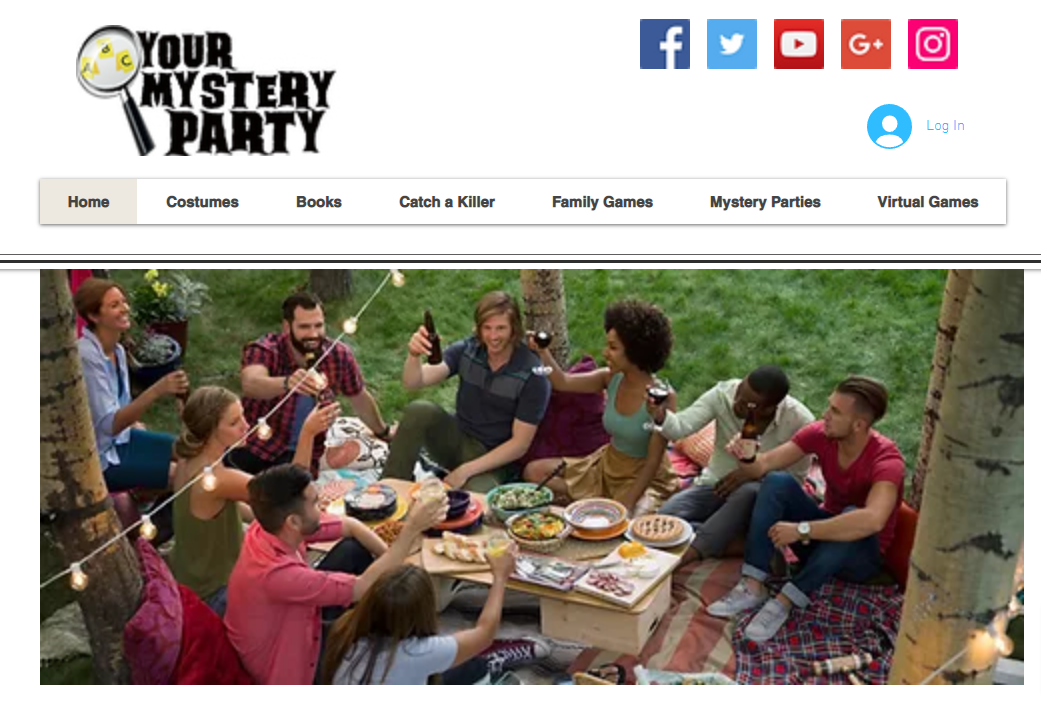 Always decorate the room to fit the theme and engage all senses. If it's an old mansion theme, use spider webs, dim lighting, and candelabras to set the mood. Play ominous classical music or a thunderstorm track softly in the background. Party stores will stock fun décor for various themes, but there is no need to break the bank – candles, fairy lights, and a little confetti sprinkled on tables can be enough to set the perfect ambiance. There’s also DIY options for each theme. 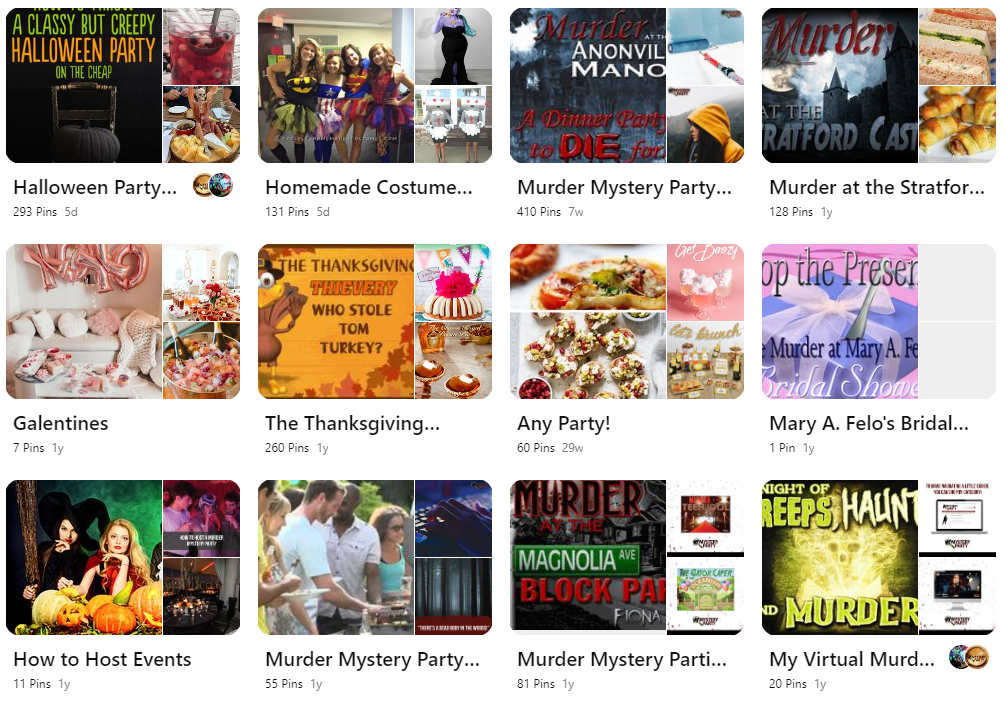 The average party will last between 2-3 hours. The timeline is flexible, as the host has optional items to include. You can shorten it to an hour and a half or extend it to over four hours if needed. Higher-challenge levels with large-groups would take longer than moderate-challenge levels with smaller groups, so plan your timeline accordingly. 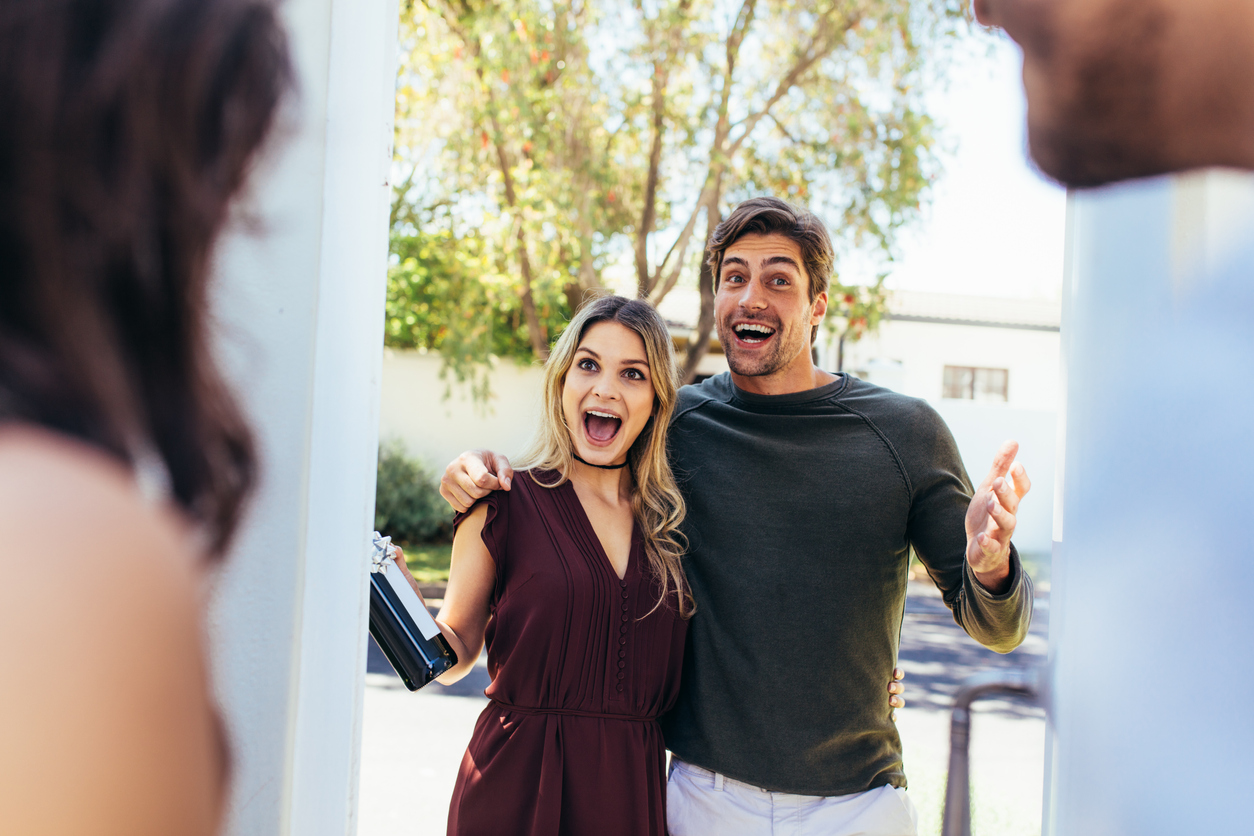 Some games have a required video, a group challenge, or maybe a case file to review – but all games have a round one clue card for each player. The host passes them out, and the players mingle and discuss the information during private conversations, speaking to everyone at least once. The players remain in character until the end of the game - even while paused for dinner or bonus games. The storyline builds and unveils motives for the crime, progressing the mystery's plot and achieving a high level of intrigue and suspense. 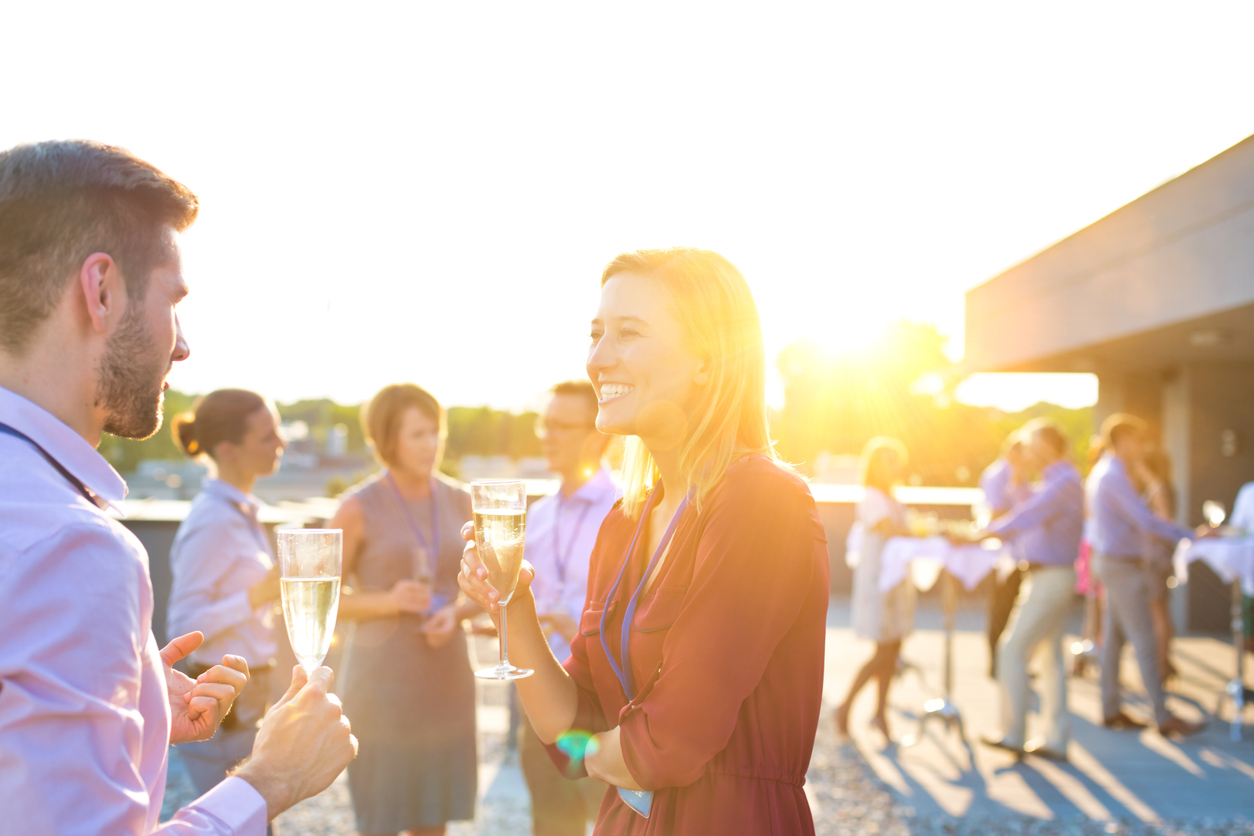 Non-murder games might announce the crime at the start of this round. For murder games, a non-player victim might be known upfront, announced in round one, or at the beginning of round two. In addition, some games will have a required video, group challenge, scavenger hunt for clues, or a case file.

But most games have a round two clue card for each character with new information to discuss as they mingle and engage in private conversations.

The murder usually happens in the middle of round two with victim-player games. This is the optimal and most popular format. The round two card tells the player they are the victim and gives instructions on becoming the victim. The victim remains in the game after revealing themselves to the group. Then, the exciting investigation commences, and the players interrogate each other using all clues. Some games will have additional evidence presented, such as a forensic report. The round concludes as each player submits a guess of whodunit to the host. 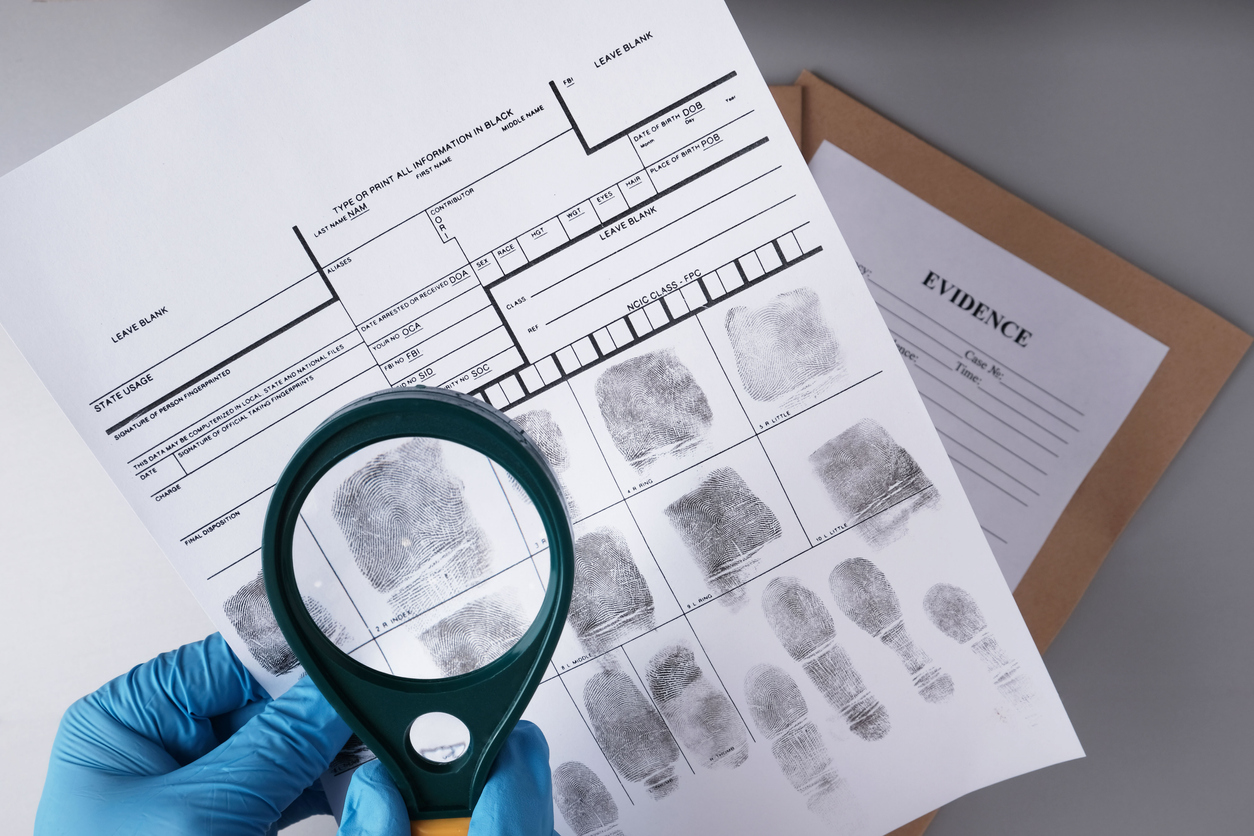 After players make accusations, the host passes out the round three cards and players take turns presenting their solutions. The cards direct the order for the players to read their solutions, and eventually, the guilty party confesses. 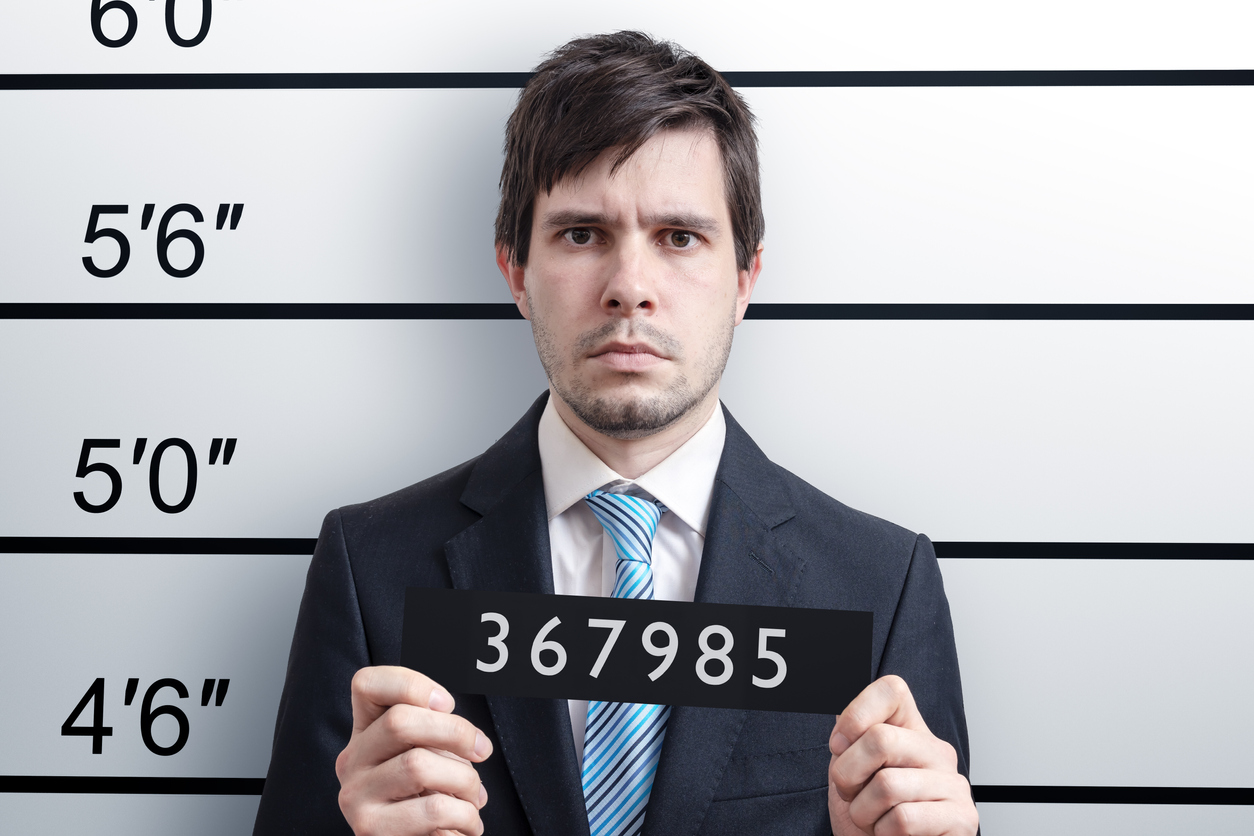