How to Host a Kid's Mystery Party by Dr. Bon Blossman

Your child's big day is quickly approaching and you might be hunting for a unique kid's party theme that's different from the rest. One solution is to host a kid's mystery party, as they are high energy adventures that the kids will talk about for a long time. A home mystery party is a cheap alternative to having a party at a location such as a pizza arcade, bowling alley, or amusement park as you do not have to pay per child. Kid parties do not need a formal sit down dinner, so have a kid friendly menu ready and be prepared for snacks/appetizers instead of a full meal. Mystery parties for children are highly variable depending on their age and amount of guests that they wish to invite. They can range from exciting scavenger hunts that are focused around an underlying mystery, to juvenile versions of the adult mystery parties. The following describes the best types of mystery parties for various age ranges of children from five to twelve.

Starter mystery parties:
Age five to seven is about the earliest that you should attempt to host a mystery party. You should always recruit additional adult/teen help in the ratio of about 1 adult to 3 children. For example, a party of ten children should have at least three adult/teen hosts. The main reason for this is that some children may be better readers than others, and some children will simply need more guidance. Most mystery parties will require some level of reading, however, this should be minimal for the earlier ages. These games will assign the kids a character that may or may not require a costume. However, there is not much role playing in character at this age as the kids are too young to get into that aspect of mystery parties. The early age mystery parties will nearly always be more of a big scavenger hunt for clues to the underlying mystery or mysteries and rely very minimally on the guests to act as individual characters. Kids this age need to expend their energy or they will get bored, so most games for this age, such as Bug City: The Case of the Missing Honey , will inject thrilling scavenger hunts into the mystery. Instead of having each child solve the mystery on their own, you can get an easel and a big note pad or tape a poster board on the wall to write the clues down as they are collected by the children. Then, you can solve the mysteries as a group. The starter mystery parties shouldn't last more than two hours as attention spans are short. 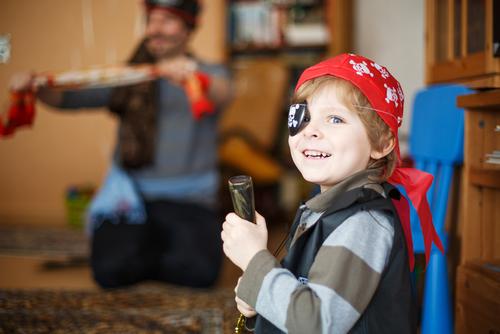 Intermediate mystery parties:
Age seven to eleven comprise the intermediate category. This group can easily fall back to the starter games above or advance to the pre-teen mystery parties, depending on the developmental level of the group. These games will assign the children to be an actual character with individual quirks, personalities and sometimes flaws so the children can have fun acting the part. These are a little more in line with the teen/ adult templates but with a slight more focus on the theme of the party than the characters. There aren't complicated story lines for the kids to sift through, or confusion will lead to chaos and boredom. These mystery games will focus slightly more on the mystery than acting in character. You should have a couple of adult helpers to assist with the mystery for this group, but it isn't necessary in the ratio of the starter mystery parties. 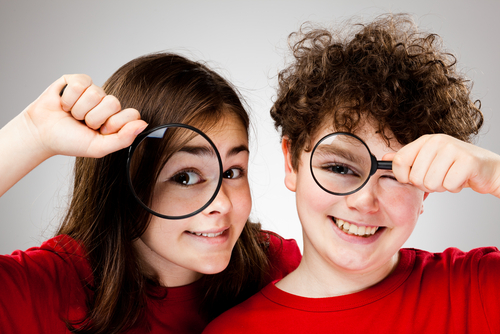 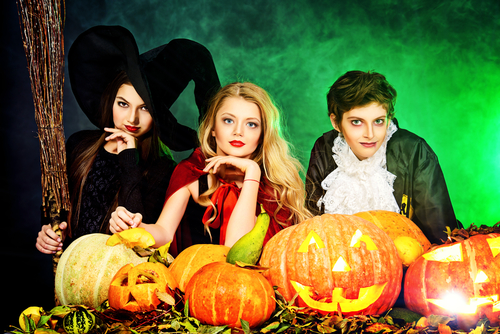